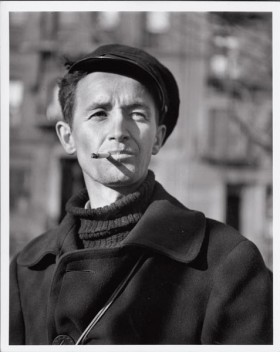 Check back later for more on Woody.  right now I'm going to the memorial celebration of the life of Blacksburg's Jim Dymock, founding member of the Lyric Council and longtime theatre volunteer.
Posted by Beth Wellington at 5:36 PM