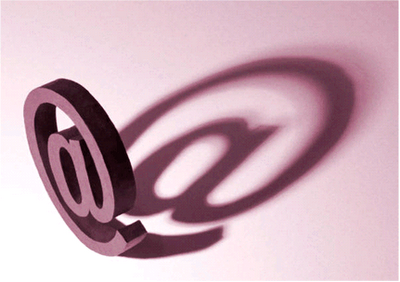 If you want to volunteer, look here for what's needed. When you click on the "#" by a task, you are linked to a form to express your interest in that task.
Posted by Beth Wellington at 6:56 PM
MySociety: Congress, Please Learn from Brits re Internet
2007-07-13T18:56:00-04:00
Beth Wellington
congressional email|mysociety.org|
Comments