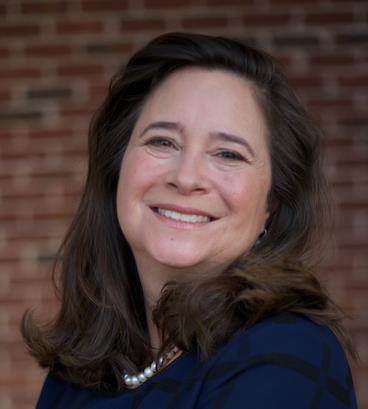 The drawing for the winner of Virginia 94th House of Delegates in Newport News race has been cancelled as Shelly Simonds (D) takes her case to court.

A ballot showing votes for both the incumbent David Yancey (R) and Simonds, with the latter's name crossed out had been discarded as invalid and

At the end of the day, Republican and Democratic officials alike stated that they were satisfied with the process and outcome.

But a volunteer observer working for Yancey — John Alvarado, who also happened to be Yancey’s campaign manager — had seen Mallory’s discomfort during the recount. State law limits the ability of observers to communicate with election officials during the recount, but afterward, Alvarado sounded the alarm with Yancey’s legal team...


Yancey took the case to court and the three judge panel,


all of whom were elected by a Republican-controlled legislature — agreed, leaving the race tied at 11,608 votes each for Yancey and Simonds.

Simonds is a former teacher and member of the Newport News School Board since 2012.  She has a Masters in Communications from Stanford University and worked as a journalist before moving to Newport News in 2000.   She got her start in Virginia politics as a member of the Legislative Contact Team with the League of Conservation Voters.

Yancey has emphasized his "proven record of supporting legislation that makes it easier for Virginia businesses to operate and grow," and putting "criminals behind bars," as well as his support for funding for storm water management and the solar industry.  He had been endorsed by the local newspaper, the Daily Press.

If the election isn't resolved by January 10, no one will be seated. If Simonds wins, the House of Delegates will be evenly split.

Posted by Beth Wellington at 11:54 AM