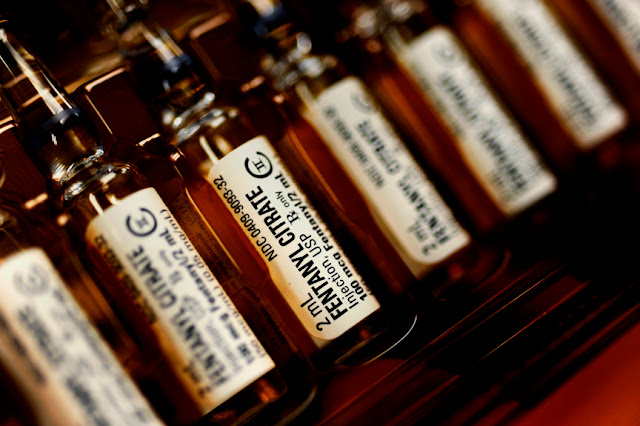 And, maybe, the integrated approach might help such folks, since, for instance the Colorado team includes not only a physical therapist, but a doctor, a clinical pharmacist, two mental health therapists, and a nurse, all in one facility.  There is also access to exercise, meditation, acupuncture and mindfulness, in addition to a chemical dependency unit for medication-assisted treatment.
Posted by Beth Wellington at 3:54 PM