Beth Macy: The Serfs of Appalachia 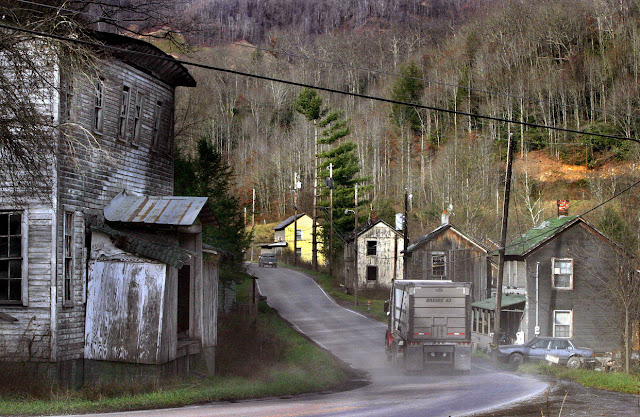 "The Serfs of Appalachia, " Beth Macy's review of Ramp Hollow that appeared in the Wall Street Journal is behind a paywall, but your library may have a subscription. You can also read it, if you go to the link you get when you search on Google for the title.
Beth has written a better review than JD's condescending one. Consider the authors. In publishing Beth, the Wall Street Journal did a much better job of selecting an outside reviewer than did the New York Times in choosing Vance. In fairness, the latter paper ran an earlier (positive) review from its book critic, WV native Dwight Garner, who now lives in Harlem:


The Washington Post has yet to run a review of Ramp Hollow, while it printed a positive review of Elegy by Amanda Erickson.

When you go from working-class to professional-class, almost everything about your old life becomes unfashionable at best or unhealthy at worst. At no time was this more obvious than the first (and last) time I took a Yale friend to Cracker Barrel. In my youth, it was the height of fine dining—my grandma’s and my favorite restaurant. With Yale friends, it was a greasy public health crisis.


Oh please, Mr. Bunch, don't take Vance's description as a stereotype of how all folks in our region eat. Kentucky natives Lora Smith and Ronni Lundy and WV native Wendy Johnston, just for starters, could explain otherwise. So could chef Tunde Wey, even though he's from Nigeria.


The Post did publish this piece, already circulated here by employment attorney Betsy Rader, who is running for the Democratic nomination for the 2018 Ohio 14 Congressional race:

BTW, here's ProPublica's review by Alec MacGillis, one from the New York Journal of Books by Thomas McClung and one from Publisher's Weekly by Sarah Jones.

I got to hear Beth talk about her upcoming book, Dopesick, thanks to the Radford (VA) public library.  I'm looking forward to reading it. As usual, she was entertaining and thought provoking. Here's Beth's 2012 series in the Roanoke Times, "The Damage Done", in which she started writing about the topic and and her 5/28/16 article in The New York Times Magazine on Suboxone, a treatment for oxycontin that many law enforcement officials, former addicts and their families argue "only continues the cycle of dependence and has created a black market that fuels crime

And while I'm on the topic, you may remember fellow Southern Appalachian Writers' Cooperative member Michael Henson's article, which appeared in Still: The Journal. The New Yorker article to which he refers, "The Family That Built an Empire of Pain" is by Patrick Radden Keefe. There's another article on the Sackler family in the October 16 Esquire by Christopher Glazek. 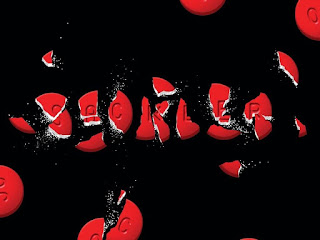 The llustration is by Ben Wiseman from the The New Yorker article "The Family That Built an Empire of Pain" by Patrick Radden Keefe.