Come on NBC: COMMUNITY: Six Seasons and a Movie

Tonight was the season four finale of Community, ""Advanced Intro To Finality." The season began with a delayed and rocky transition after the firing of creator Dan Harmon, but has been finding its legs in the past few episodes.  Tonight, a return to the darkest timeline as Jeff graduates.  And lest you think that Megan Ganz (one of the early writers, who left the show in January) ended things too sweetly, see the Troy and Abed show that wraps up the episode...  I hope there's a season five and that Jim Rash writes another episode.

As I write this at 11:39 p.m., NBC still hasn't decided to renew (having waited until today to announce the renewal of Parks and Recreation.

I'll finish writing about this episode tomorrow, but until then, here are some stills (except for the screenshot of Brita): 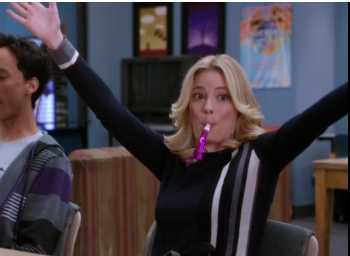 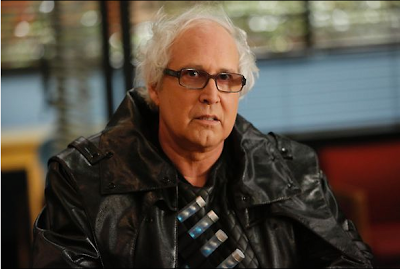 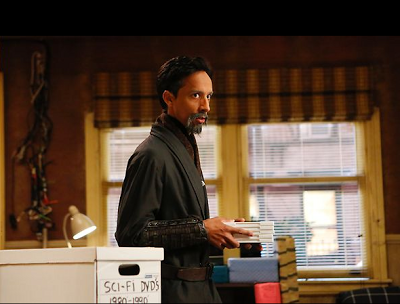 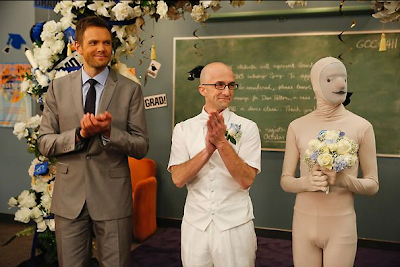 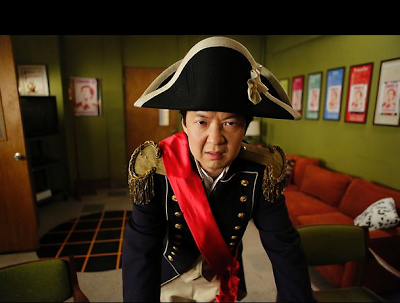 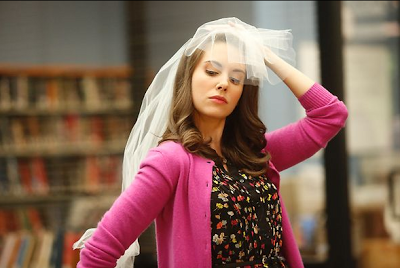 Posted by Beth Wellington at 11:45 PM