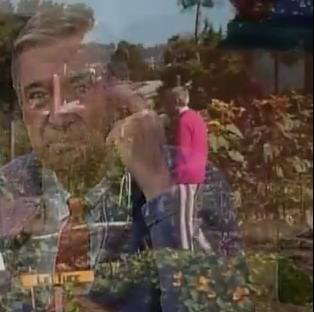 A screenshot of the auto-tuned version of Mr. Rogers, "Garden of your Mind" commissioned by PBS Digital.  Editor's Note: I updated this post 2/19/18 at 6:17 pm to include links to the TedX videos, which weren't posted yet when I wrote this post.


John D. Boswell (email) Symphony of Science, launched in 2009, is Boswell's project aiming to bring scientific knowledge and philosophy to the public, in a novel way, through the medium of music.  Fast Company has an article on Boswell's process here.  What I want to know is, who were the 136 curmudgeons (out of 1,877) who voted against this at the Boston Globe poll after the vid went viral, saying "it ruins the integrity of the original series."

Posted by Beth Wellington at 5:47 PM