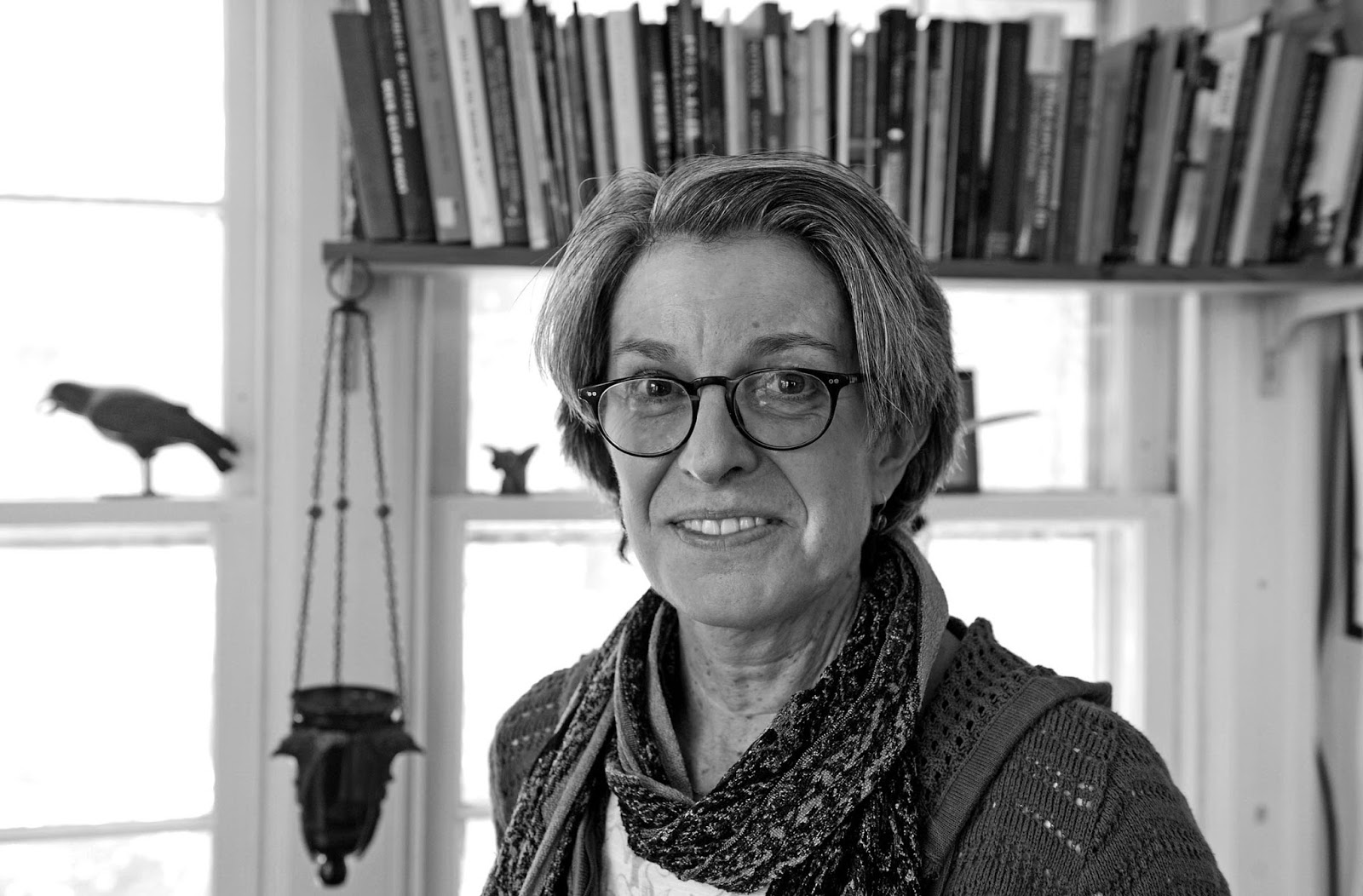 I was a great fan of poet Claudia Emerson ever since I started readying her body of work when she won the Pulitzer in 2006.  She was kind about letting me reprint her poems here and then I got to hear her read her poems at the 2008 Virginia Festival of the Book.  She returned in 2011, but I didn't make it that year.

So, I was sad to learn of her death today via facebook from her fellow UNC-G alumni Kathryn Stripling Byer.

I wrote about Claudia Emerson back in 2006 when she won the Pulitzer and created a Wikipedia article that I spent four hours today (starting at 3:22 p.m) restoring and updating.  (Someone saw fit to delete a bunch in September 2011, rather than take the time to update broken links.)  Which is unfortunate, because I DIDN'T get to add these links to new pieces or catch up on reading her new poems.  But there will be time for that.

Emerson had joined the VCU faculty in 2013 and there's an interview from the Spring 2014 issue of Poictesme by Hannah Morgan with an illustration by Megan Goldfarb, in addition to the one above by Peter Galuszka.   And then there's the  interview by Sarah Kennedy from the Winter 2006 of Shenandoah, reprinted on Poetry Daily.
Posted by Beth Wellington at 8:04 PM