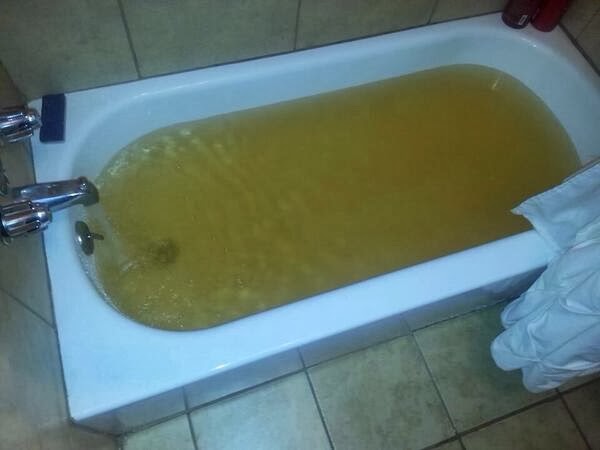 I won't be holding my breath, but wouldn't it be lovely.
Posted by Beth Wellington at 11:44 PM