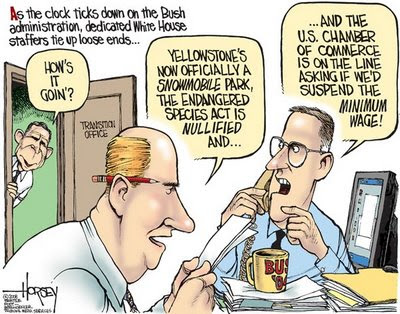 The Environmental Protection Agency must revise its approach to assessing environmental health hazards and other risks, because current practices hinder useful and timely regulation, an expert panel of The National Research Council says. The council, the research arm of the National Academy of Sciences, said the agency should scrap some of the assumptions on which its decisions have been based and reduce its focus on individual chemicals and other hazards to consider how they act in combination. It should also accept that uncertainty was always an issue and seek to provide practical information to policy makers as quickly as possible. The report, which the panel produced at the behest of the E.P.A., was made public Wednesday and is online at www.nas.edu. [Science and Decision: Advancing Risk Assessment] Determining whether something is a hazard and, if so, how great and to whom is a crucial step in devising appropriate environmental regulations, the panel said, and the field is advancing as testing systems and other technology advance. But assessing environmental risks is highly complex and full of uncertainty, it continued, and at the E.P.A., “the regulatory risk-assessment process is bogged down,” with some assessments taking a decade or more. For example, the report cited an assessment of trichloroethylene, a commonly used solvent, that has been under way since the 1980s and is not expected before 2010. The environmental agency’s conclusions about risk are usually crucial in establishing regulatory goals. As a result, they are often subject to intense political or economic pressure. When the Bush administration proposed changes that it said would streamline risk-assessment procedures, critics called the proposal an effort to weaken environmental regulation. In a 2007 report, the academy dismissed the proposal as “fundamentally flawed,” and it was withdrawn.

Posted by Beth Wellington at 11:35 PM