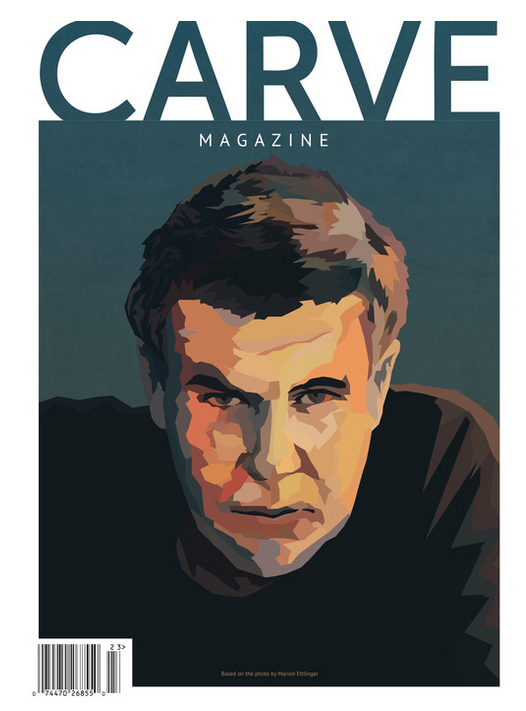 
Amanda, who Amanda received an MFA from Hollins in 2014, wrote there were over 1200 entries and tells something of the story's history on her Facebook page:

This story began to form when I worked at Social Services and was given a tour of the DCSE, and later interviewed an employee there. Then it was written, rewritten, rewritten in a different point of view, and REJECTED 32 times.


Her two years at Social Services had already yielded another published story, "Braids" in  the third issue of the Masters Review Anthology. (You can read an interview on that story here.)  "Butchering" appeared in Mud Season Review, along with another interview. You can read her story, "An Ace Up My Sleeve" in Gravel.  Shennandoah Magazine published her flash fiction piece "Hope."  Steel Toe Review published her story, "Muddy Water."