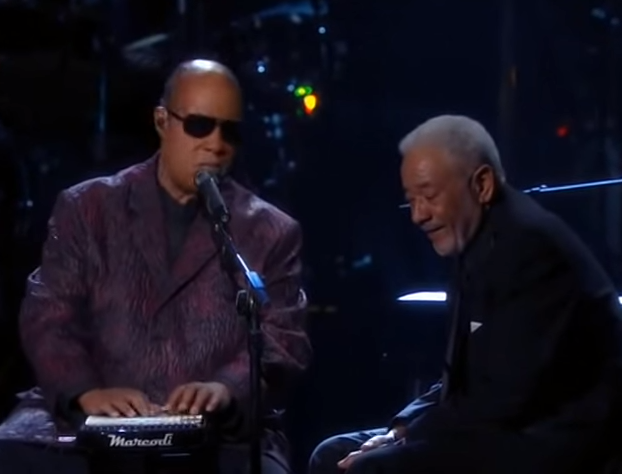 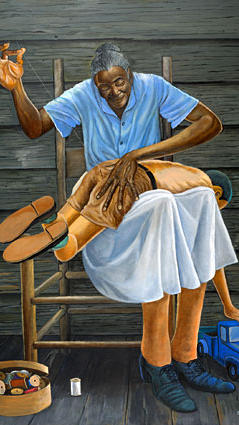 
You can find Carl Wiser's 2004 interview, in which Withers talks about the inspiration for some of his lyrics in Song Facts.
Posted by Beth Wellington at 4:35 PM