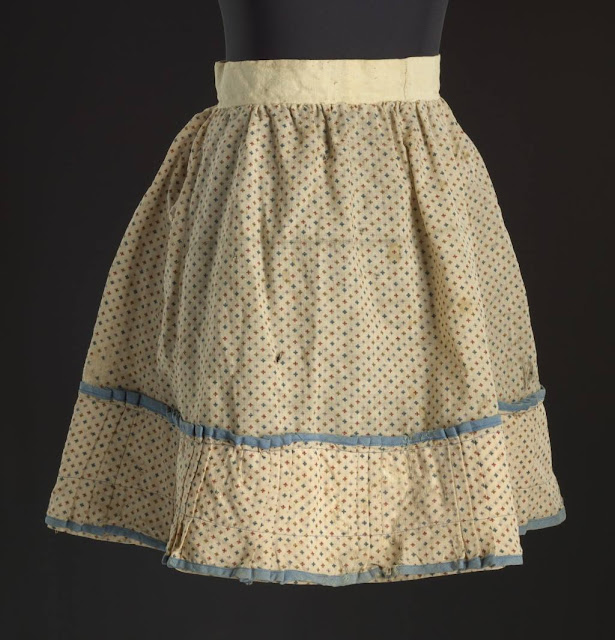 Back then, if they saw us trying to read or write they would take our hands, take our eyes, if they saw us keep doing it, take our lives, and here I was being awarded one of the top literary awards in the country, having come from that land...That’s our spirit – you can kill us, some of us will die and some of us will take the stories of our grandparents to the next generation. I am the living embodiment of that.

~  Nikky Finney on the dedication of the new Smithsonian National Museum of African American History and Culture, talking about one of the artifacts, a videotape of her acceptance speech for the National Book Award.

Six days after police shoot Keith Lamont Scott claiming he posed a threat,
Zianna Oliphant testifies before her hometown City Council:
It’s a shame that our fathers and mothers are killed, and we
can’t even see them anymore. It’s a shame
that we have to go to their graveyard and bury them.

Scott's wife has released a video she took
as she yelled at police:
He has no gun.

His sister tells reporters,
He sits in the shade, reads his book
and waits on his kid to get off the bus
He didn’t have no gun,
he wasn’t messing with nobody.

In the museum on the Mall, hangs that little skirt
someone carefully sewed
using a whip stitch and natural thread:
fabric linen/cotton blend
patterned with small flowers:
red, purple, tan and blue.
Style typical of the day,
trimmed with a pleated self-fabric ruffle,
piped in blue, gathered into a yellow waistband.

Worn often, Lucy's skirt shows its age
in stains and holes and worn patches
and later alterations.
Her granddaughter Cornelia
has shared it with us. A Polaroid shows
how once it had a long-sleeved
matching peplum top.

The curator says:
people's ability to continue to love
is something that I can never quite get over.

Picture Lucy, seven or eight or nine
at dusk on a summer Sunday forty miles south in Loudon County
a century and a half earlier
whirling at the edge of a dirt track
fringed in wild asters.

Zianna, the same age, now, crying at a Charlotte podium. 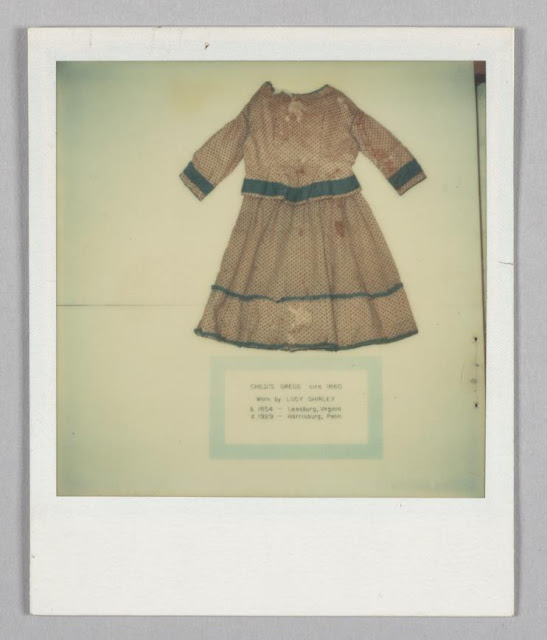 Posted by Beth Wellington at 9:28 PM