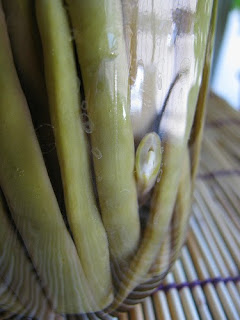 UPDATE:  I also read the poem on the Floyd Radio Show January 7, 2012, where it was recorded and you can now listen on an archived podcast, which I've included at the link.
Posted by Beth Wellington at 3:54 PM