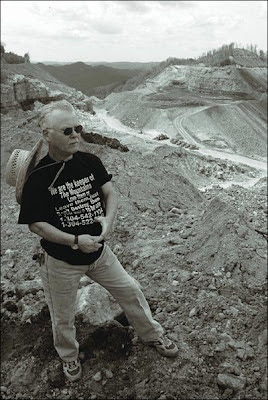 *
Join my friend Barry and me tomorrow at the Virginia Interfaith Center for Public Policy's Social Justice U if you're in Roanoke. For details (and to preregister before five today), click here.
Posted by Beth Wellington at 1:36 PM

Hi Beth,
Great picture of Larry! I also loved your poem - an artist's heart, must find some medium to cry out their grief and confort the soul.
Great Job!
Wilma Steele

An amazing portrayal of the reality we live with. thanks!!!
-rb